Sweet Raven is a young Native American woman who was taken from her parents as an infant, and raised by the Department of Defense for a secret government experiment. She was given drugs, along with several other children, that would turn them into super warriors. But, what happened to Raven, was more than they bargained for. 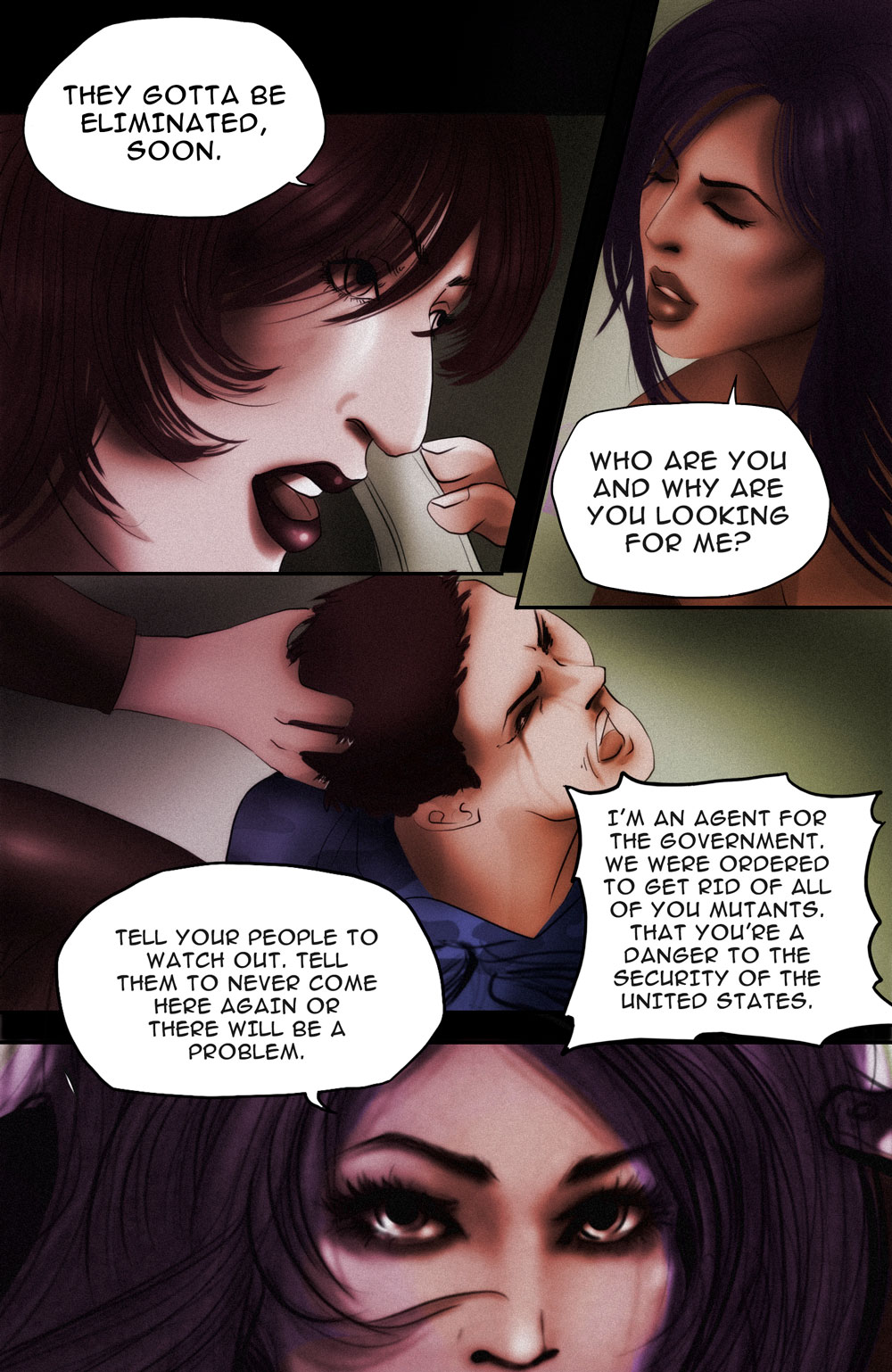 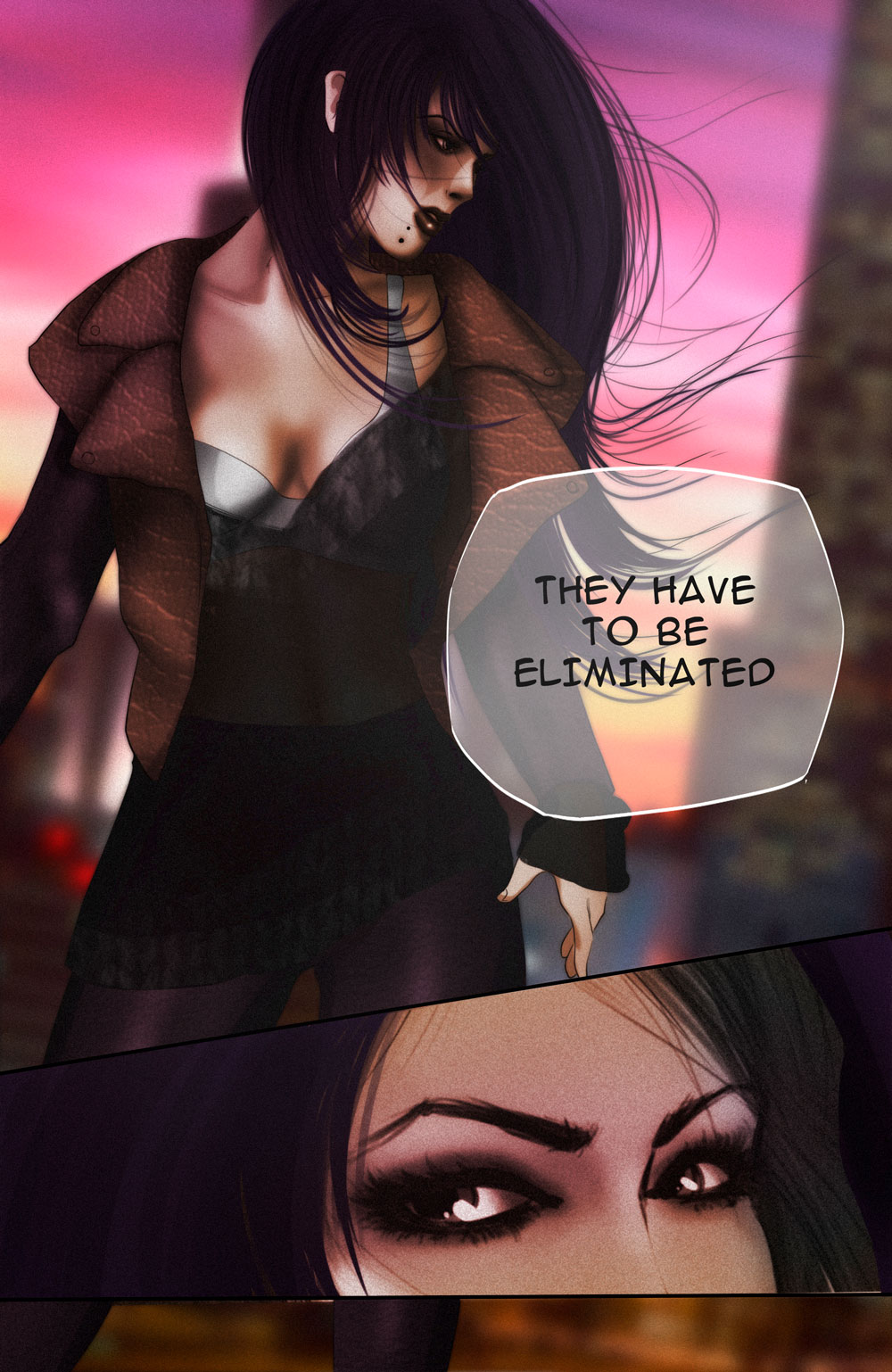 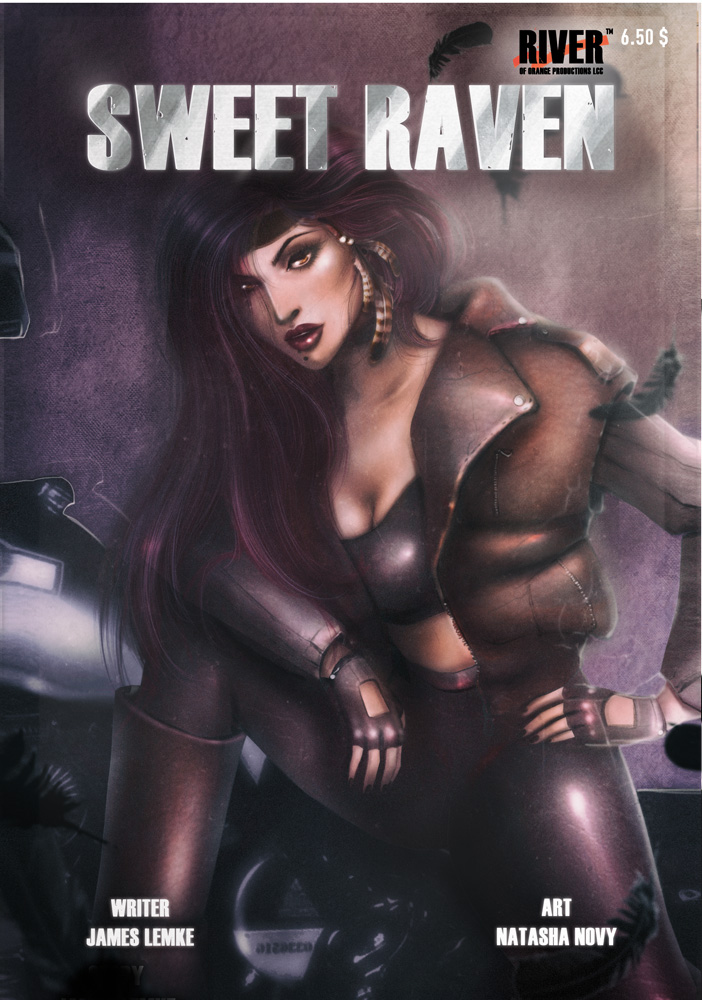 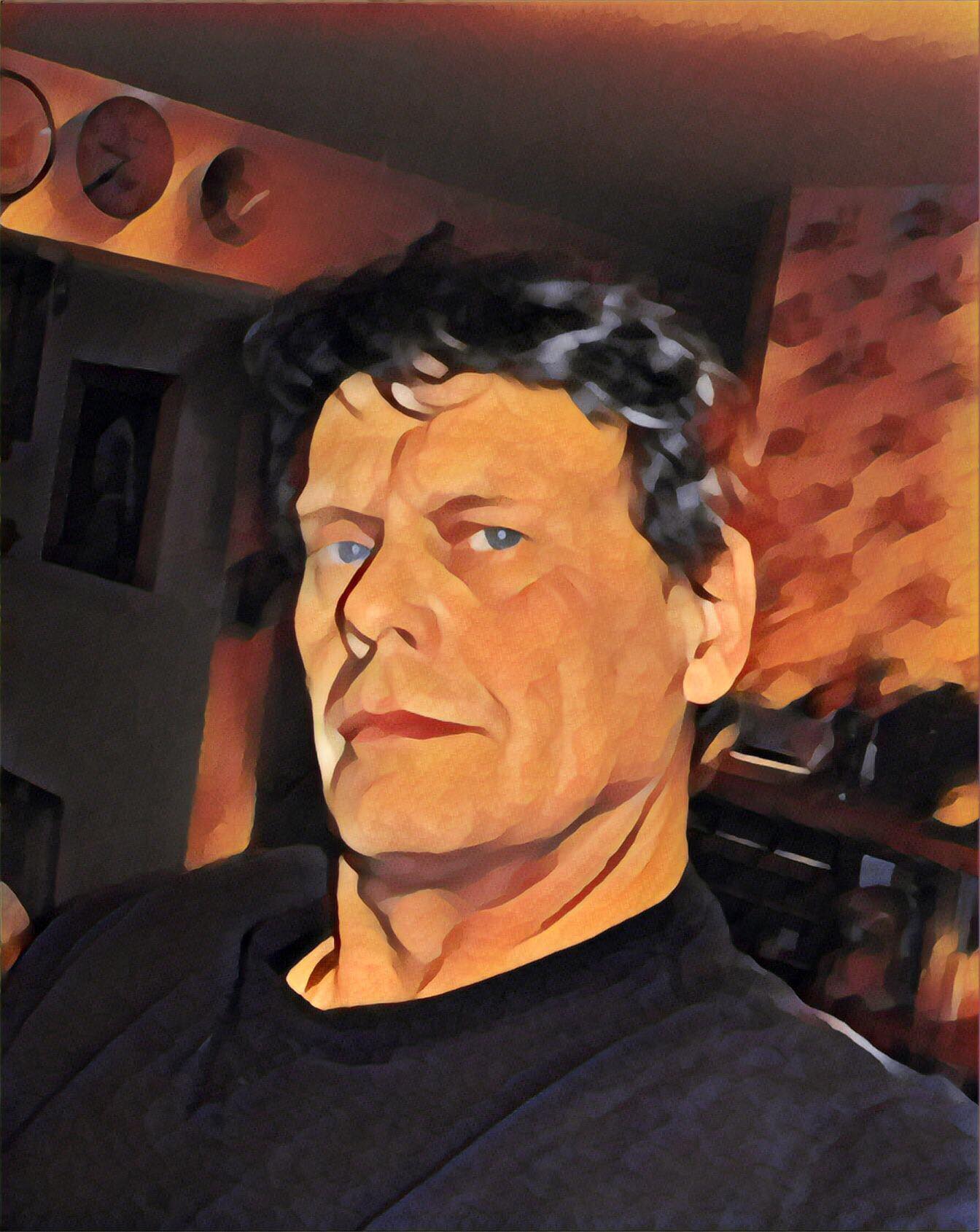 James Lemke was born in Troy, New York on January 2, 1952. He attended a Military Academy before moving to Australia with his family in 1969. There James became interested in theater and studied acting and directing with the Old Tote Company for young people. In 1974 he returned to the United States and joined the Air Force. In 1990 he started writing screenplays and television shows. In 2014 he and his freelance writer wife collaborated on a script for a 24 Hour Film Race contest. James has also sold an option for a feature film he’s created and a sit com, which has gained the attention of a local producer. As a commissioned artist, James also does oil on canvas “pet portraits”. He is a father, a grandfather, and lives in upstate, New York with his published author wife, Roberta C.M. DeCaprio and two rescue cats.

Natasha Novy was born May 7, 1996 and is a Ukrainian artist. Inspired by American and Japanese animation, she started drawing comics at school and learned art from the director of a local puppet theater while helping to create backgrounds and puppets for the shows. In 2013, at the age of seventeen, Natasha moved to Ukraine’s capital, Kiev. There, at the National Linguistic University she obtained an education in linguistics and made comics for Japanese Manga competitions, as well as creating posters and album covers for underground bands. After studying concept art, she worked as an artist to create short cartoons. Within the last few years she’s concentrated on the production of comics and screenwriting. 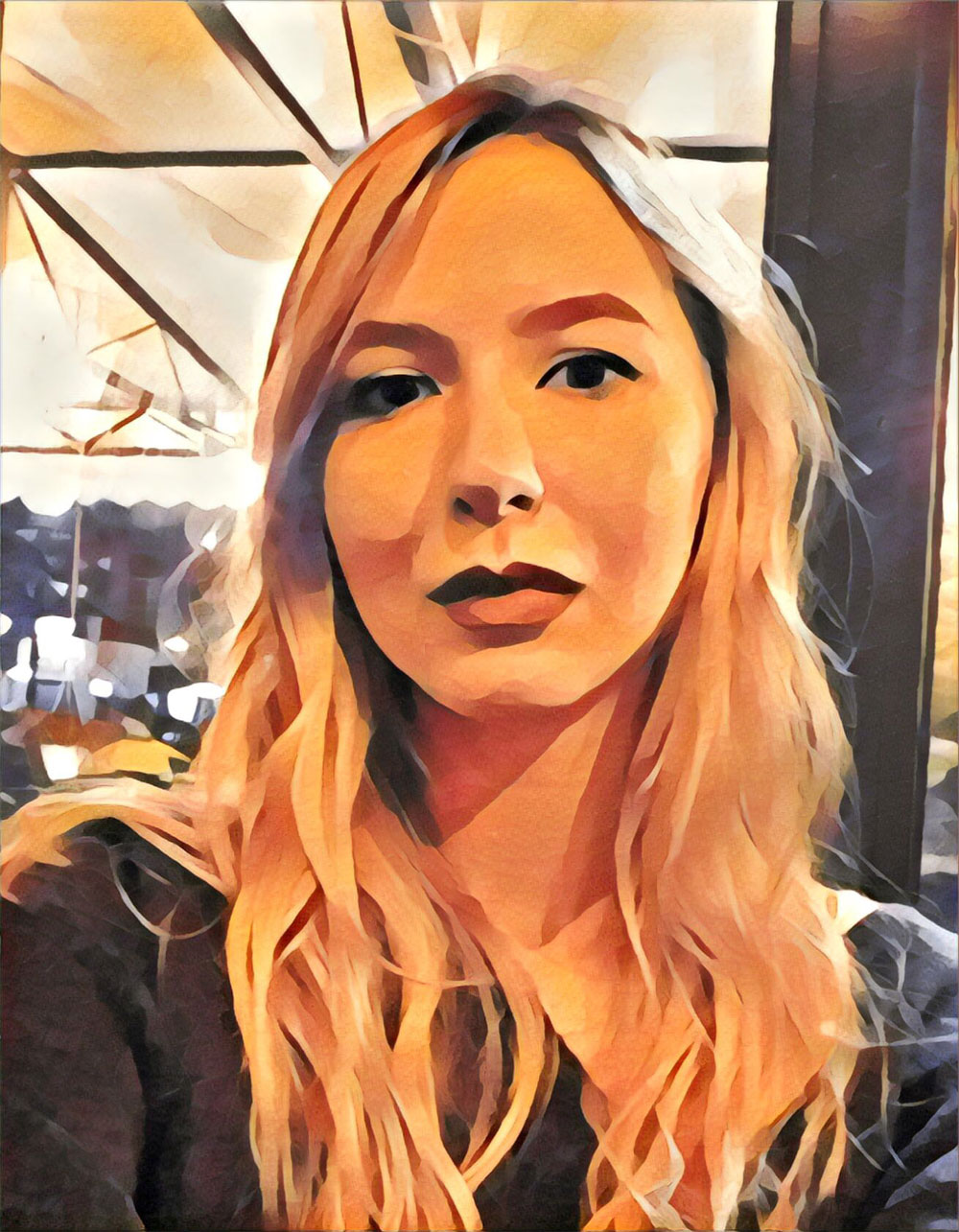